when the newborn bubble bursts 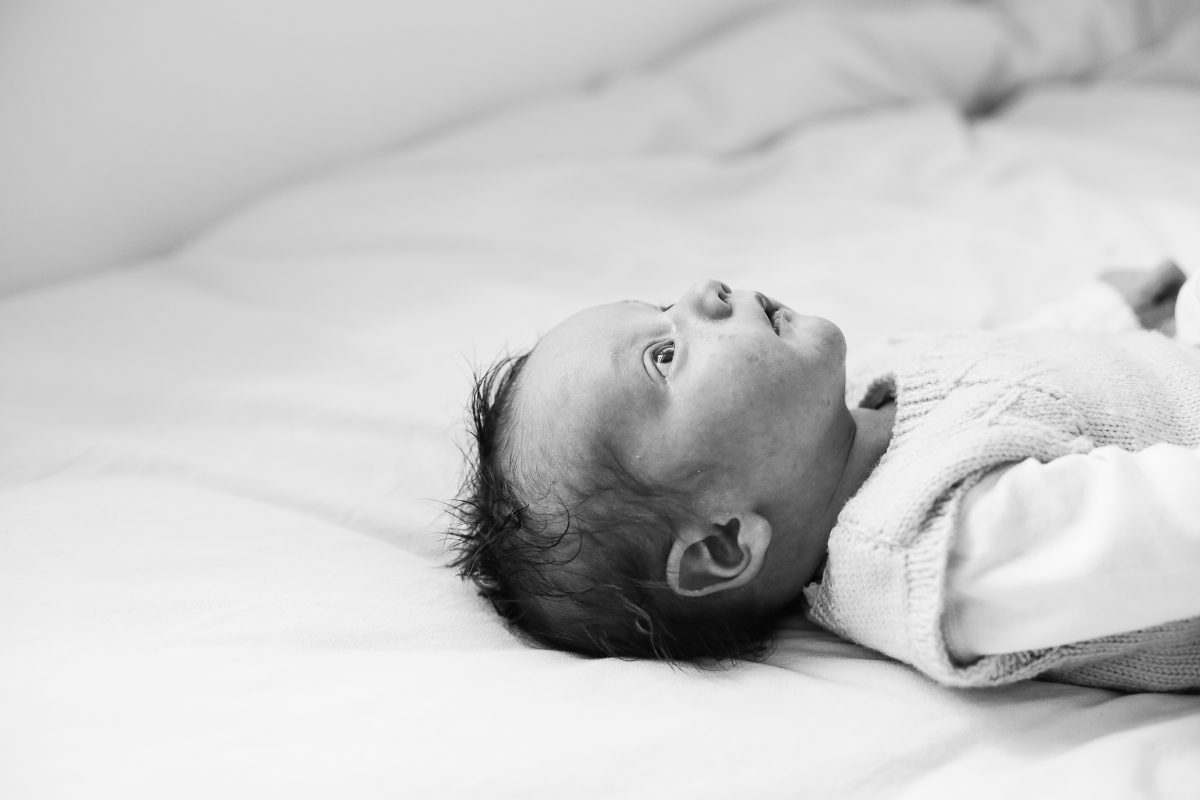 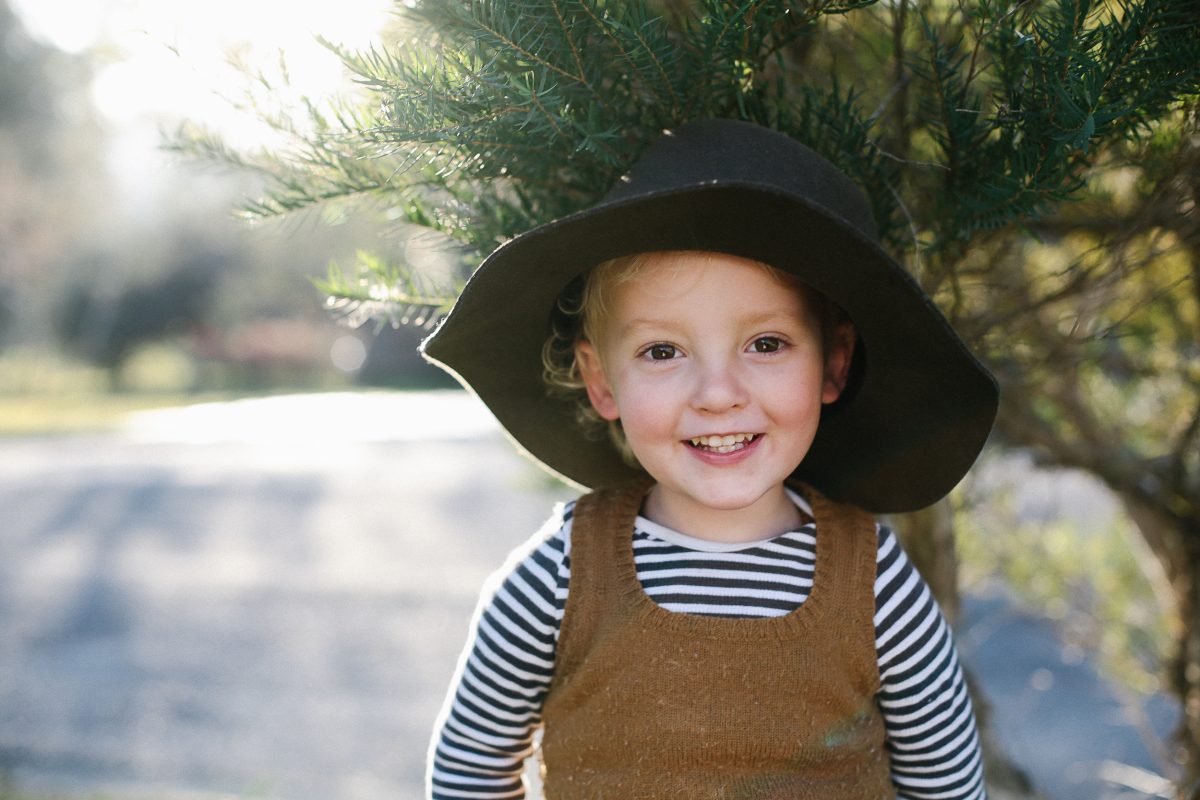 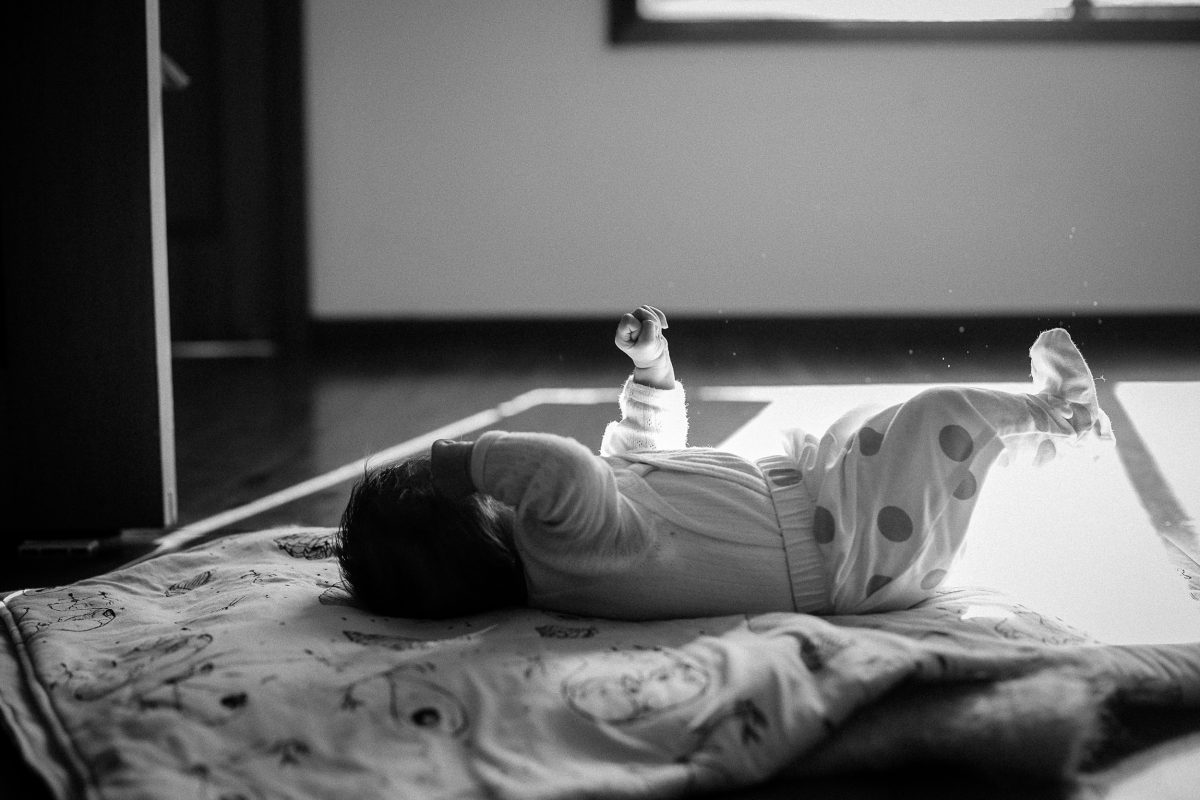 Because I’m not one to research I haven’t actually looked into the science behind this but…I’d say having four babies and experiencing the same realisation each time is evidence enough.

I’m convinced that at around the one-month mark the metaphorical baby bubble bursts and the things that didn’t phase you begin to become rather irksome. It’s a reality hit of a ‘this is my new reality’ kind. And it really does require a strong mental mindset to see past/through it.

Marigold is five weeks old today and over the past week I’ve been hyper-aware of this new phase with it’s mounting washing (2-3 loads a day at the moment), consistent food preparation (and subsequent piling up of dishes in the sink), school activity run-around and general mess that appears just as my back turns. If you’re a mum you know this story – the relentless, never-ending, round-and-round we go one.

This new phase has, for me, reinforced the following:

Also, just in case I haven’t mentioned it enough, I have a pressing desire to clean and sort and cull right now.

The weather plays a part, too. These August winds have me hunkered inside keeping everyone warm. They put me in a bit of a tizz each year and at the moment said tizz is amplified because I have been in a cocoon for the past month. The winds have a purpose though; they declutter the last of the leaves from the trees, clearing the earth in preparation for new growth. We’re affected too; if you’ve spent the past week blowing your nose you could say it’s your body cleansing mucous that’s built up over winter (that or it’s this awful flu that’s become a pandemic).

And so here I am, navigating new motherhood with four children. It requires patience, deep breaths, perspective, #gratitude, non-attachment to a sparkling house interior and a whole lot of laughs.

Despite my exhaustion (and at times, frustration) I fall into bed each night feeling very content. And reminding myself to go easy. After-all, the days are long but the years are short.