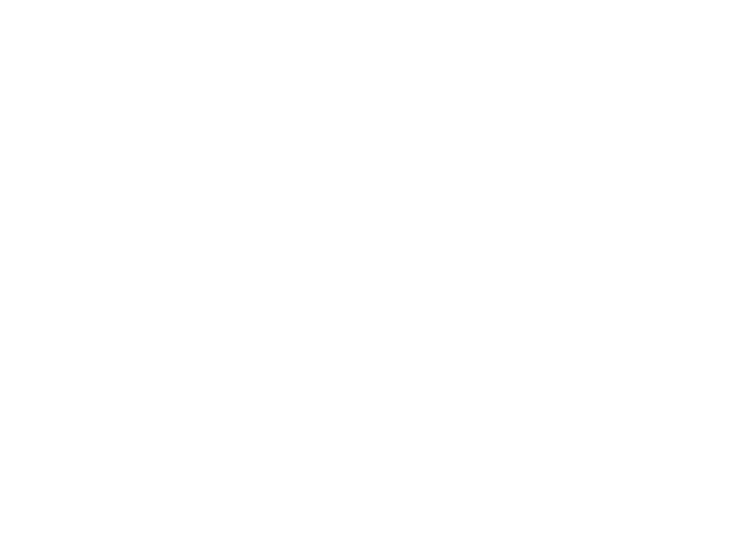 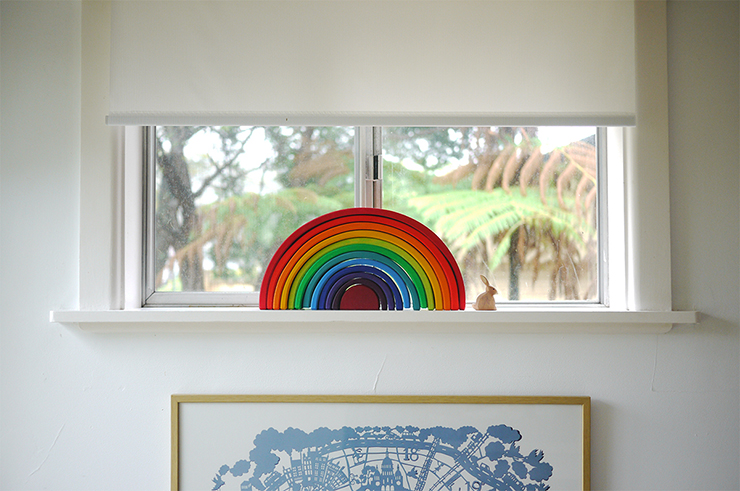 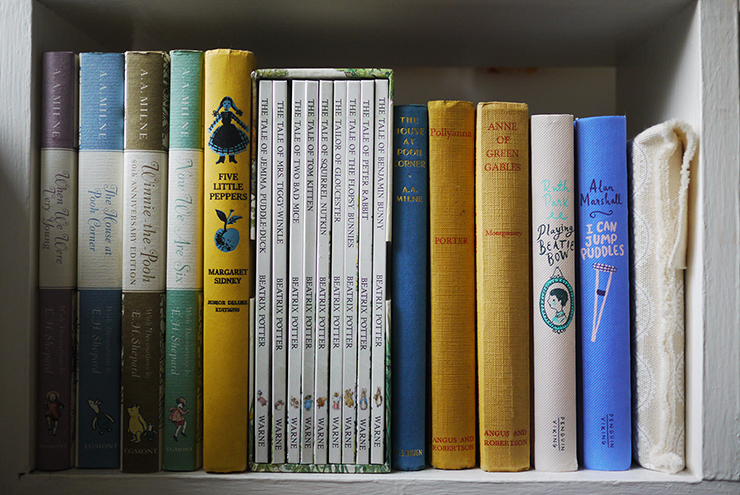 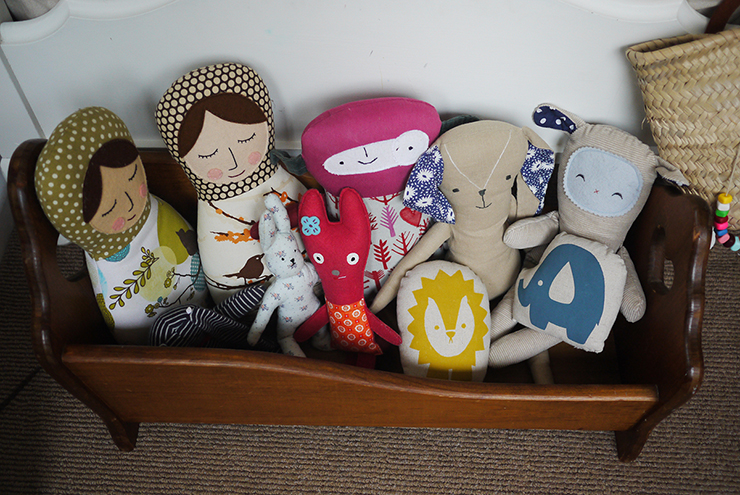 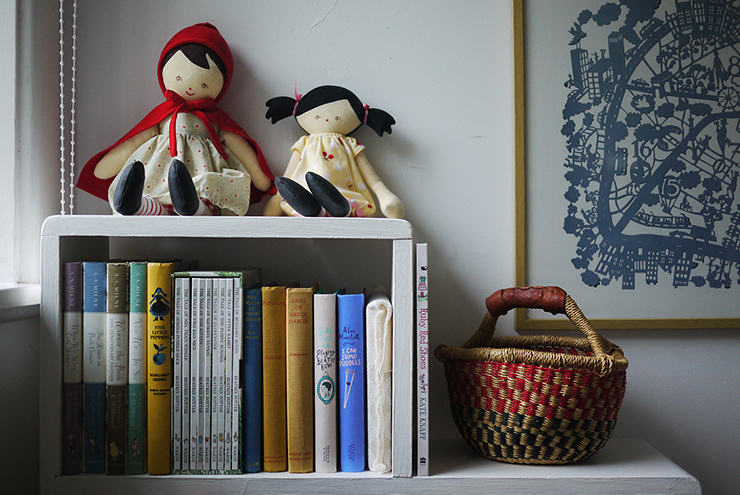 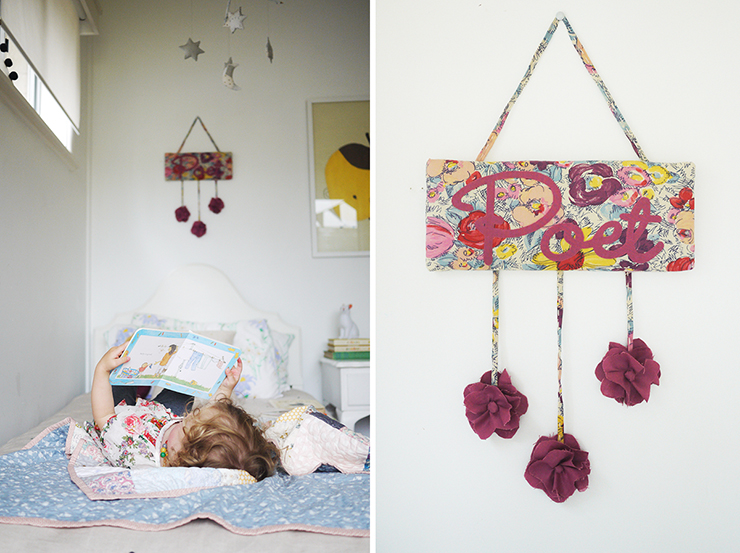 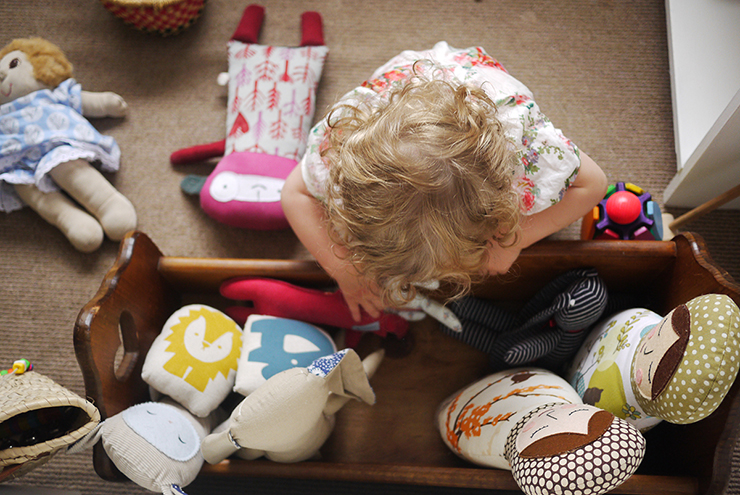 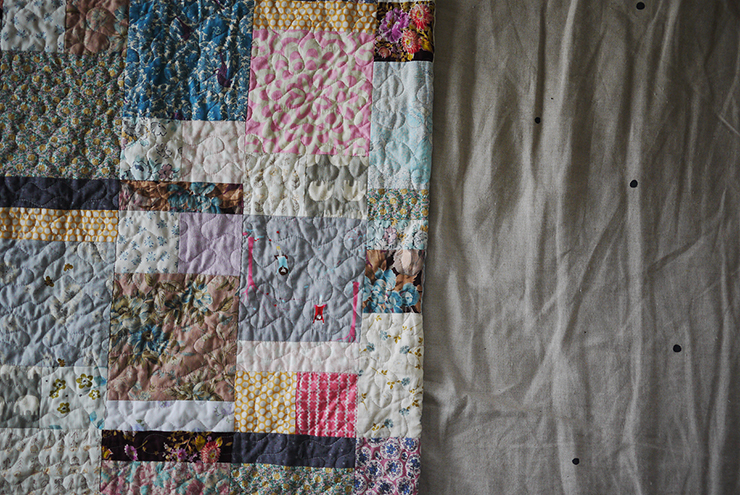 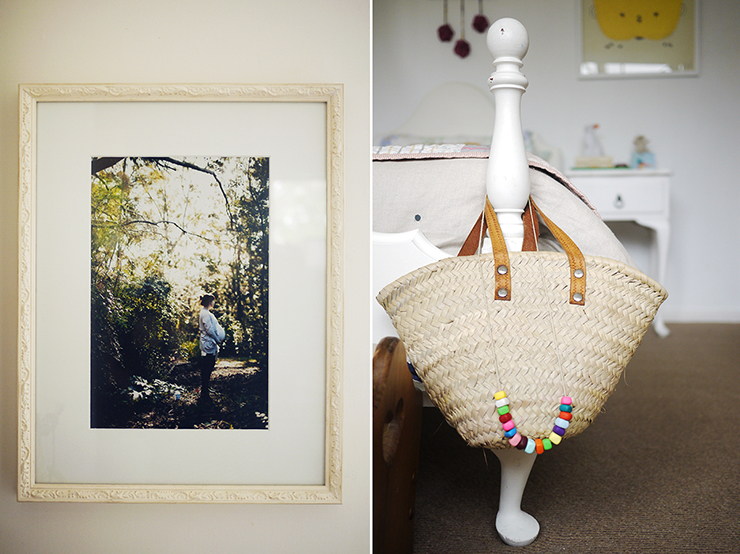 A while ago I read an article about a couple who had just renovated their little cottage. “We lived in it for three years before we even drew up any plans,” they said. “We really got to know the house before we changed it.”

Shortly after Poet was born I moved Che out of his room and into the office. Poet moved into Che’s old room and the office became a trestle table between the lounge room and the kitchen. It worked for a few months…until I decided that the small floor space in Che’s new room wasn’t conducive to grandiose lego cities.

One day I woke up with a plan and changed it all around. It took about a week and in that time a fair amount of ‘stuff’ sat idle in the hallway, awaiting my attention. But it’s all done now, everything is in its place and, most importantly, the children ‘fit’ their rooms.

I wanted to keep Poet’s room simple and sweet. I’ve used a colour palette of rather muted tones – lavender, dusty-pink, mustard and grey, and chosen items for their handmade/heirloom appeal. It’s a really lovely room to be in; cosy and comfortable. Most importantly it’s helped as we transition Poet from our bed to hers (I’ll be writing a co-sleeping post in the coming weeks for those who have emailed me and asked). She sleeps in her room during the day and goes to sleep in there of an evening (I hear her little feet tap on the floorboards as she makes her way into our room about 11pm each night). She plays really well in her space; she can reach the shelves, empty-fill-empty-fill-carry the baskets, and is quite happy to lie on the bed reading a book (for about two minutes).

I’ve listed the main items below because I expect a few of you may ask where I got them from. If I haven’t mentioned something just ask in the comments section and I’ll answer you there.

Poet’s room was also featured on the very lovely A Beautiful Mess today…you can read a bit more about our home over there.