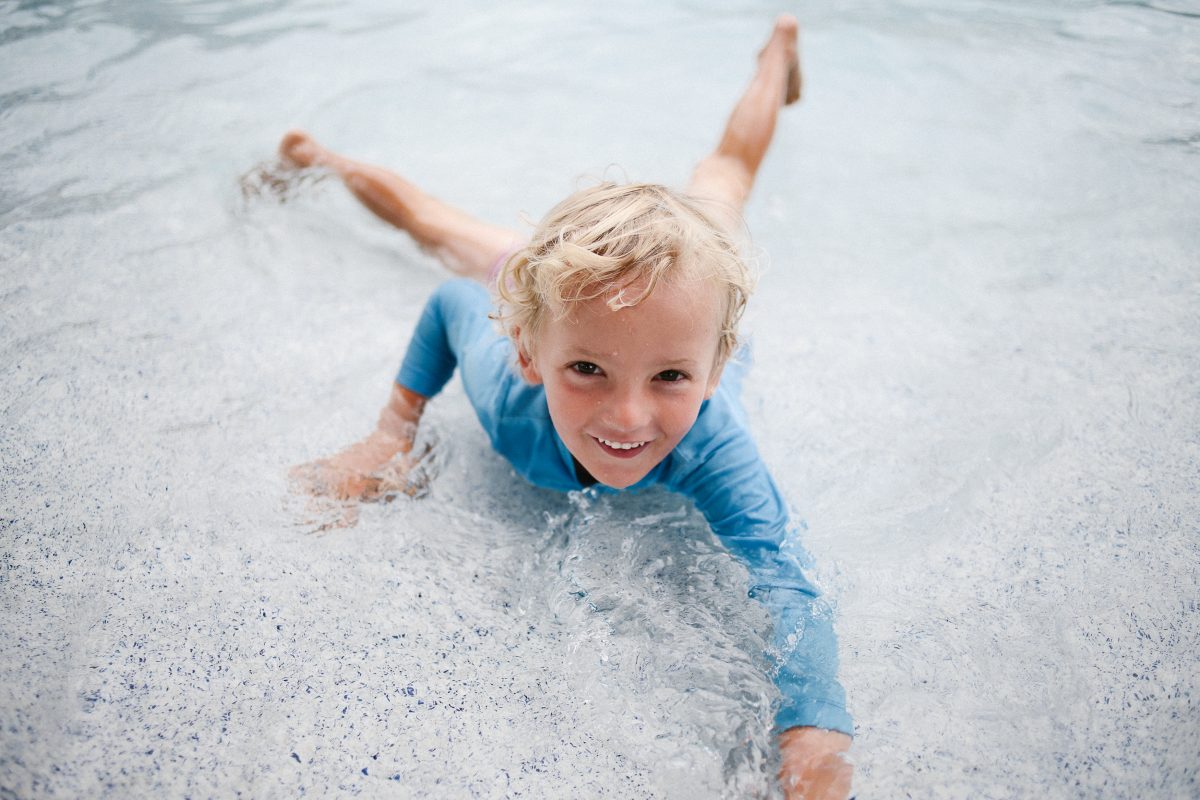 We’ve spent the past four months travelling up and down the East Coast and most days we’ve been near water; ocean, lakes, rivers and swimming pools. With four kids to look after I have to stay vigilant. And to be honest, it’s not always easy.

Right now, I’ve got a curious 18-month-old who truly believes she can swim. I’ve got an ultra-cautious three-year-old who loves the water but often prefers to play near it (a hazard in itself). And then there’s the big two whose confidence far outweighs their skill set.

Despite many hours spent at swimming lessons over the past few years, I know that I can’t take my eyes off the pool for a second. And it’s hard! There’s distractions a plenty; the phone being the biggest culprit.

Royal Life Saving Society – Australia recently released a new report which has found that 965 children under the age of five have died from drowning over the past 25 years.

It’s a shocking reality and it really does frighten me. It’s frightens me because I’ve witnessed the silence of a toddler falling into a swimming pool and so I know, first hand, just how easily it happens.

When we were in Bali in 2016 we were all sitting around the villa’s swimming pool when Percy decided to grab his toy train from the pavers. He was 18-months-old at the time, dressed in his swimmers and simply reaching for a toy. I was about a metre from him when he fell and dropped straight to the bottom of the pool. I immediately jumped in and pulled him out and he was fine – perfectly fine. I, on the other hand, was shocked and scared.

It happened so quickly and so quietly. I’ll never forget it. 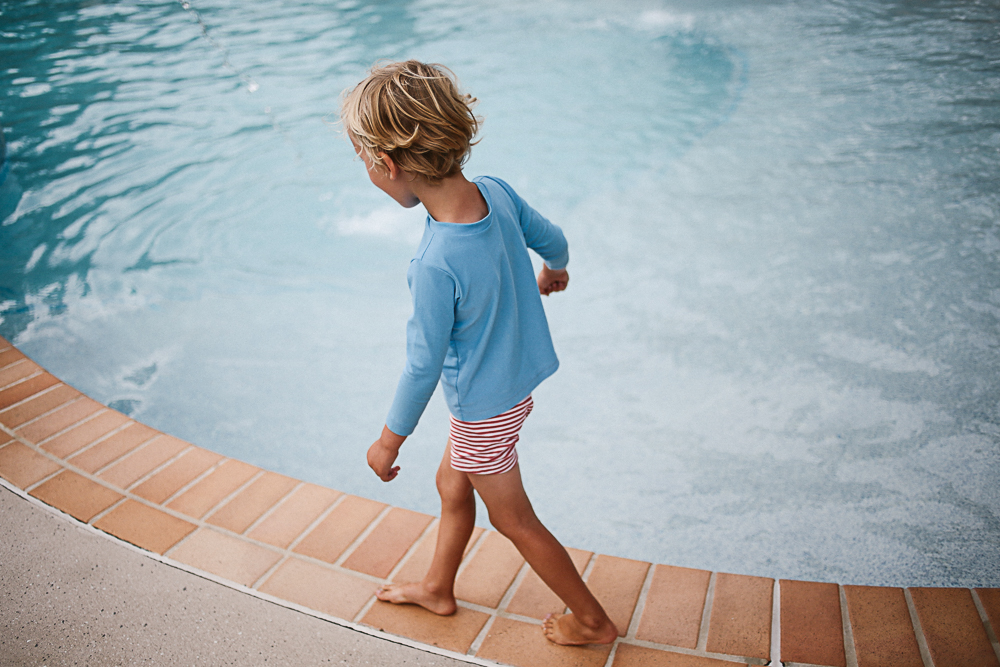 Justin Scarr, CEO at Royal Life Saving Society – Australia, agrees that it only takes a few moments for a child to fall into the water and drown.

“Drowning is often quick and silent. Distractions like browsing social media on your phone, attending to another child, or ducking inside to grab something can have tragic consequences if a toddler is left unattended by water,” he says.

Swimming pools are the leading location for drowning among children aged 0-4 years, accounting for 52% of all deaths. So while we must remember to check that the pool gate is closed and never propped open, we also need to step up, be aware and not let ourselves get distracted.

Because what’s the major risk factor in 100% of toddler drowning deaths? Lapse of adult supervision.