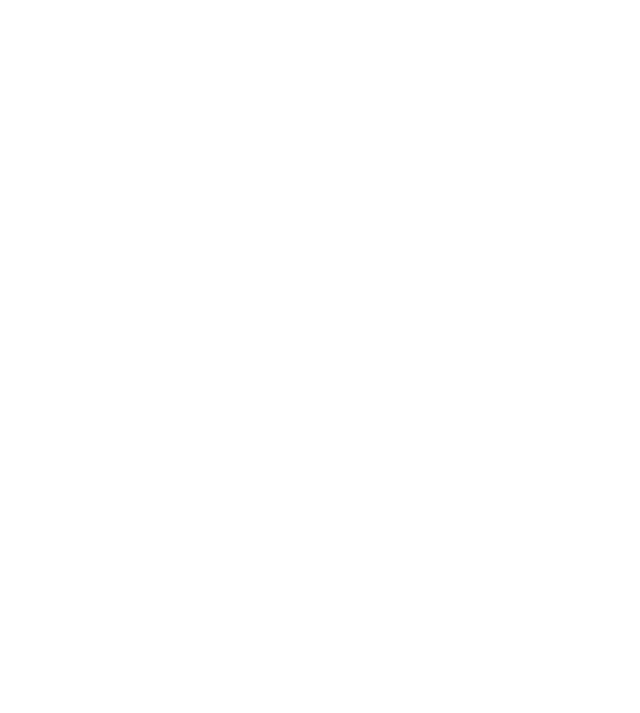 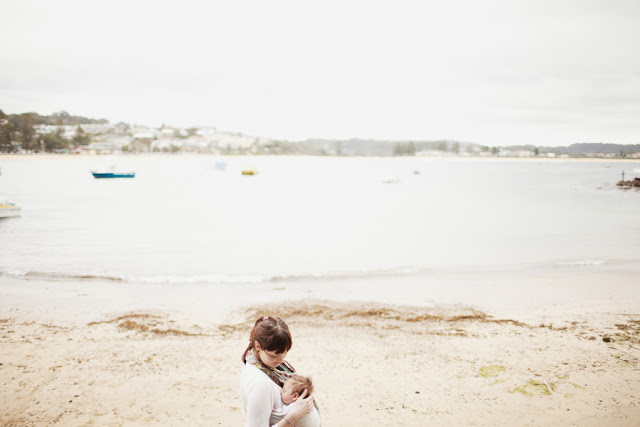 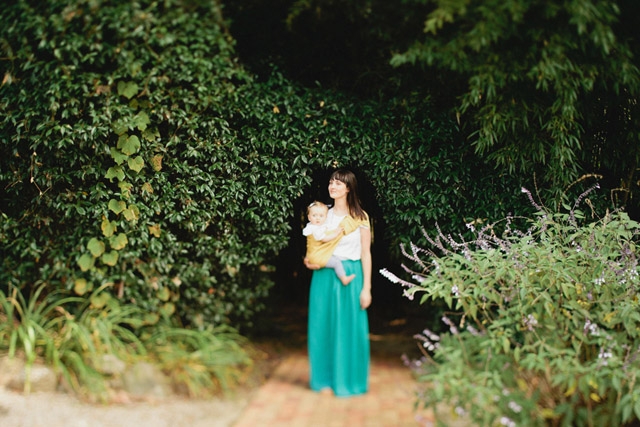 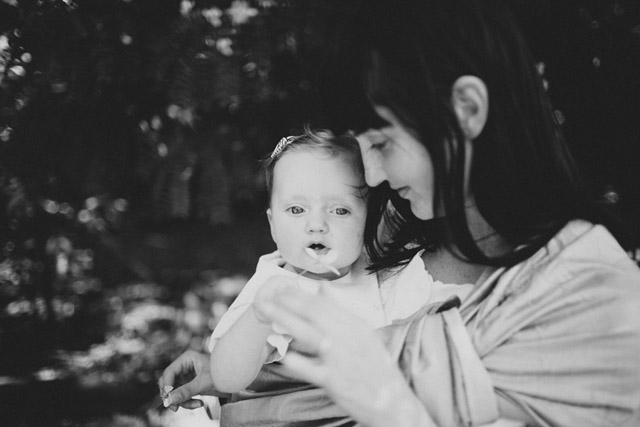 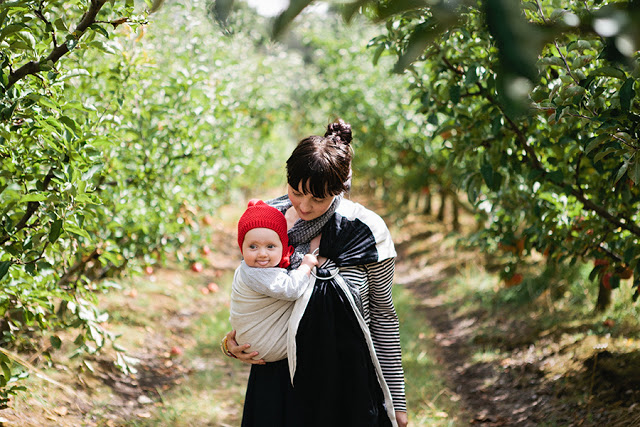 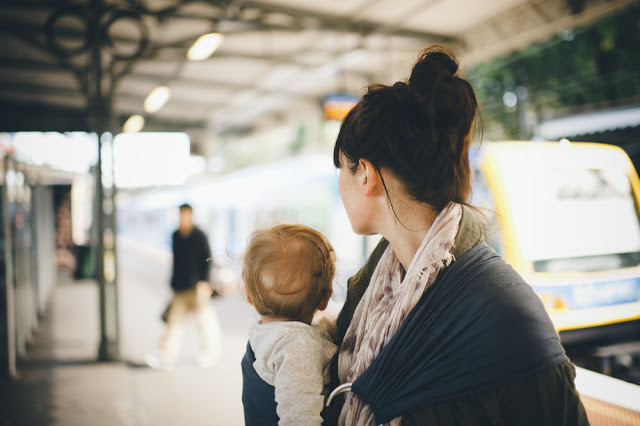 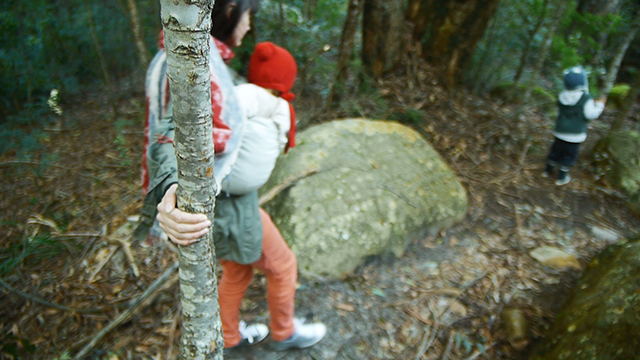 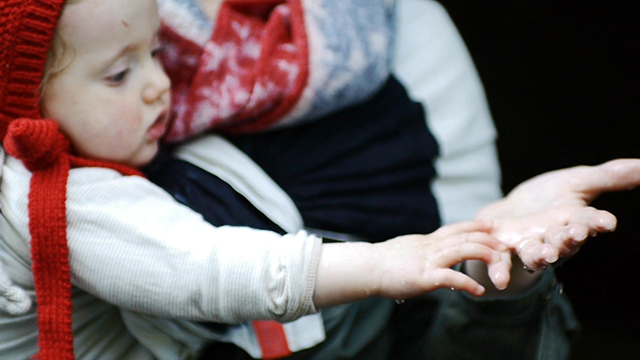 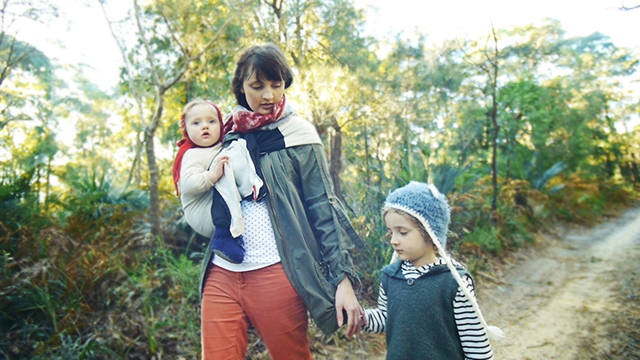 When she grows up I’ll tell her about her first year, how we travelled from the beach to the fragrant garden, journeyed through the apple orchards to the city and back to the gumtrees near home. As we wandered she was worn in silk and linen, between my hip and my belly, her little hand clasped to me. I carried her close and kissed her head and every so often we stopped so she could feed – on a park bench, in an urban cafe, standing beside the ocean.

….her first year recorded in illustration, photography, film and words; her story, my story – our history.

illustration by Rebekka Seale
images one, two and three by Tim Coulson
image four by Luisa Brimble
image five by Tamara Erbacher
image six, seven, eight and film by the beautiful dad (of the baby in the sling) – Daniel Grey