After only two weeks back at school the kids brought home a cold. Of course, the snuggles and middle-of-the-night soothing meant it was only a matter of time till I started feeling bleh. And here I am; nose like a tap, itchy sinus and general malaise.

I’ve been quiet here and keeping a distance from things online. Since late last year my workload has decreased significantly, so much so that it’s currently the quietest it’s been for years. If you had of told me that the sudden drop in work was coming I would have been fretting and stressing but because the situation unfolded gradually I’ve accepted it and moved with the new flow. I must admit, the timing has been impeccable – who wants to be bogged down by work in the first trimester of a fourth pregnancy? Not me!

This quiet and lack of pressing deadlines has shifted so many things for me…things I’ve been wanting to change for years. And while I thought that I needed to be earning that amount of money and hence working that many hours, the truth is that I actually don’t.

Because less work has freed up time and time is a wonderful, wonderful thing.

I’ve now got the headspace and the energy/inclination to meal plan and shop to a budget and have subsequently chopped our grocery bill in half (really!). I suppose what’s blatantly clear is that convenience is expensive and yet often, it’s the only choice when pressed for time. I’ve been shopping for convenience sake for four years! 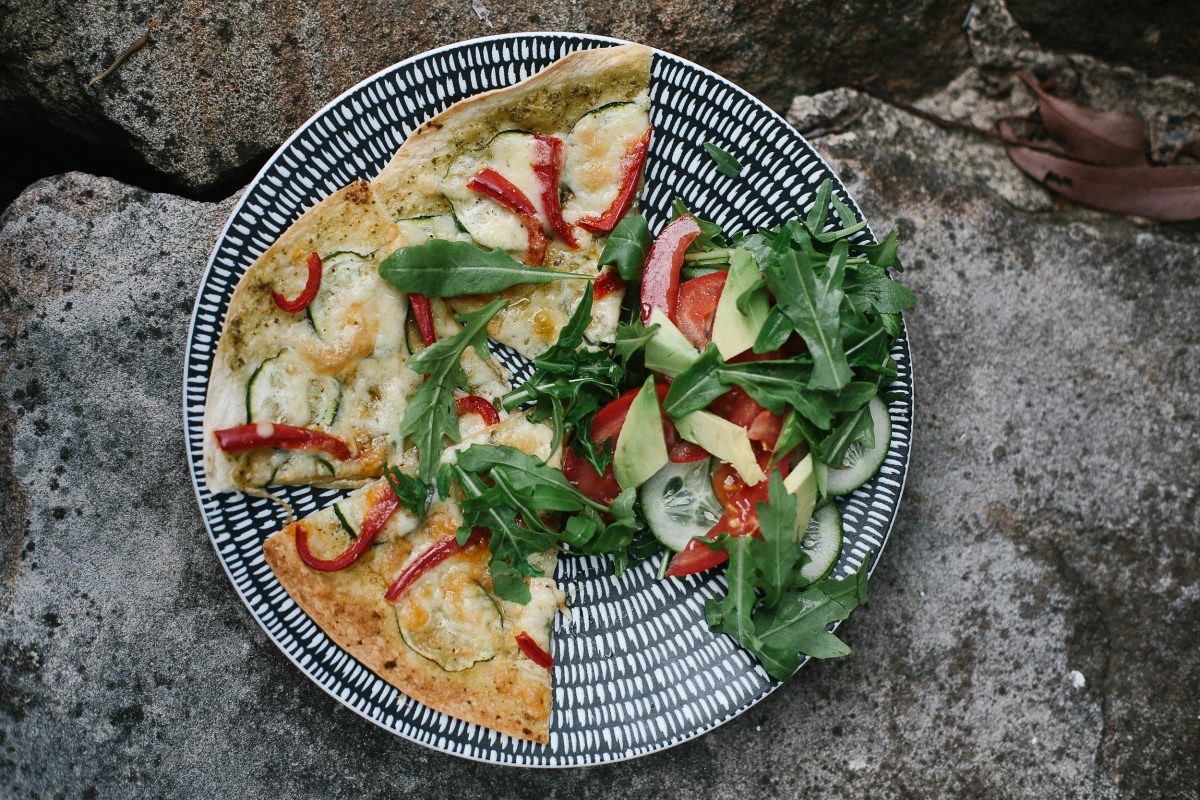 And then there’s the house; it fell apart in my first trimester and now I can honestly say that it’s the most organised it’s been since we moved in. And how good it feels to have those niggly jobs ticked off the list. The satisfaction is profound, even if the list is still significantly long.

In amongst the slow work pace, the free days and the energy to invest in what I choose, I’ve found a new kind of happiness that has alluded me for the past few years. The work/motherhood juggle is tough, even when you work from home and get to choose your hours. And while I’m sure there will be a time in the not too distant future when that juggle is once again the norm, for now I’m relishing in the break. The opportunity to potter and read and play and volunteer at the kids’ school and not have to rush home to get stories written and photos edited.

Of course, there is significantly less money in the bank but I’m also spending far less…there’s balance somewhere, somehow.