Just as I know that winter will bring the cold, I’ve come to expect a seasonal lull around this time each year. Word on the street is that some of us (most of us?) are feeling a little lacklustre of late; a tad uninspired, a little bored of the run-of-the-mill.

I’ve been so busy these past few weeks that when I looked at the calendar yesterday I realised that the little party I’d planned for Poet’s birthday is only 10 days away. The days are flying by and the weeks are creeping up on me and before I resort to any more cliches I’ll tell you that the invites are now out, regardless of how haphazard my crafting may have been. Now to find a bike with streamers and gather a picture book or two (I think this and this will do just fine) and plan a few party treats….like butterfly cakes and fairy bread and fruit skewers. 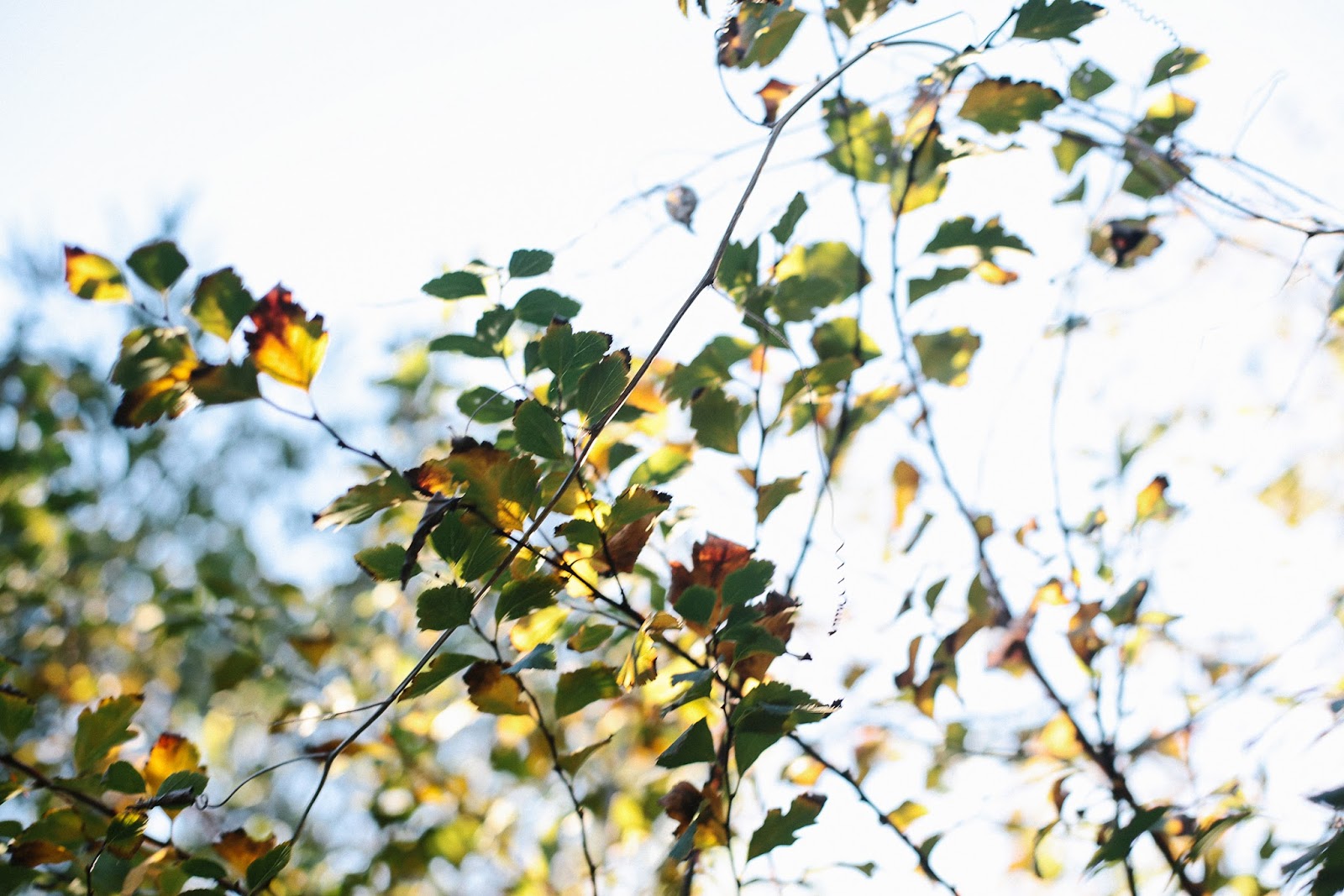 photos from sunnier winter days / Poet wears the Janis Jacket from Fabrik (get 10% off storewide with the code: PS10)

I’ve fallen drastically behind on the home front these past few weeks so today, when I woke to rain and grey skies that had undoubtedly set in, I declared a catch-up day. Granted, my enthusiasm has waned as the hours have passed but I’m four loads of washing down, there’s only a few dishes to go and I’ve made three important phone calls and subsequently scheduled three important appointments.

It’s surprising what a clutter-free kitchen bench and confirmed appointments in the diary can do for the mind.

Now, once my tea is finished, I’m moving onto the bedrooms which are, shall we say, in a state of flux. You see, when we moved in eight weeks ago we decided to give the kids the main bedroom and we squeezed our king bed into the (very small) second bedroom. It worked for a few weeks until we decided that bunks were the answer to all our squashed problems. Serendipitously I searched Gumtree last week and immediately found a set of sturdy white bunks one suburb away. And now? The beds are up and the rooms are swapped but the wardrobes are in dire need of sorting (perhaps my least favourite of tasks).

Slow school holiday weeks are good for crossing things off the list. Like wardrobe sorting and tea drinking and park going and library visits.

How are your school holidays going? Do you know the secret to making bunk beds? – because I’m failing!