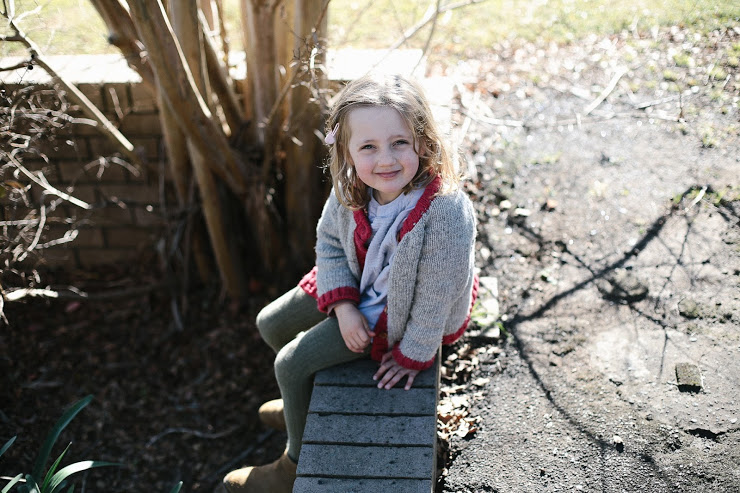 A few weeks ago Daniel and I noticed, at almost exactly the same moment, that Poet couldn’t hear us very well.

We’d been at her specialist only a few weeks previous and at that appointment he confirmed that both grommets were still in place and her ear drums were clear. But I made another appointment anyway and our suspicions were confirmed; within the fortnight one grommet had fallen out and fluid had already made its way behind the ear drum.

Yesterday we had another check-up and as we suspected, she’ll need grommets again, 11 months after she first had them inserted (and tonsils and adenoids removed). The operation is quick and straightforward and only requires a day stay. And lucky for us, her operation is happening just a few days after our health fund’s 12 month waiting period – phew!

Of course, I’m feeling apprehensive as any parent does at the thought of their child going under anaesthesia but I know it’s for the best. She obviously has very narrow eustachian tubes (the tube that runs from the nose to the ear), hence fluid builds up easily.

I’ve had so many readers contact me recently and ask for advice about the grommet/tonsil/adenoid operation. I always reassure them because it was the best thing we could have done for Poet. I can’t tell you how much healthier she has been this year; she is a happy, engaged, enthusiastic and funny little girl. And I know that early next month when we head back to the hospital, she’ll no longer feel pressure in her ears and she’ll be able to hear everything we say.

If your little one is preparing for a grommet/tonsil/adenoid operation, these may be helpful: