quirky tees | the bee and the fox 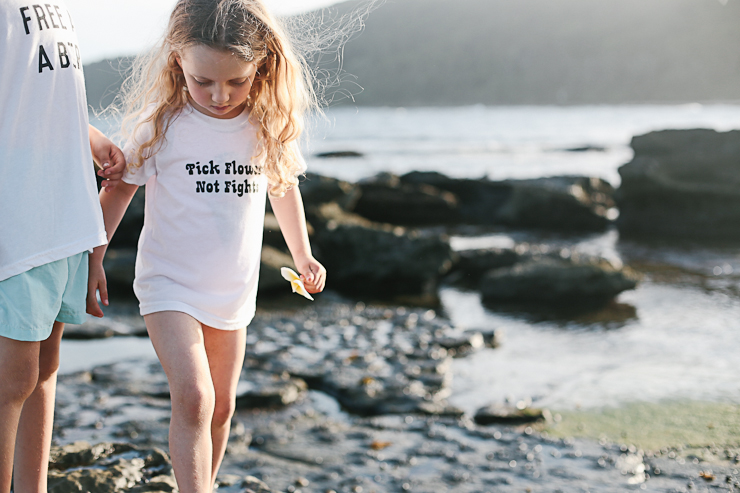 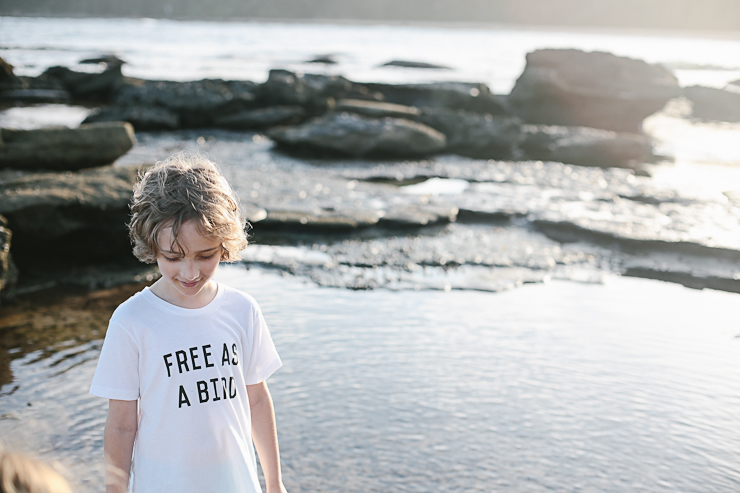 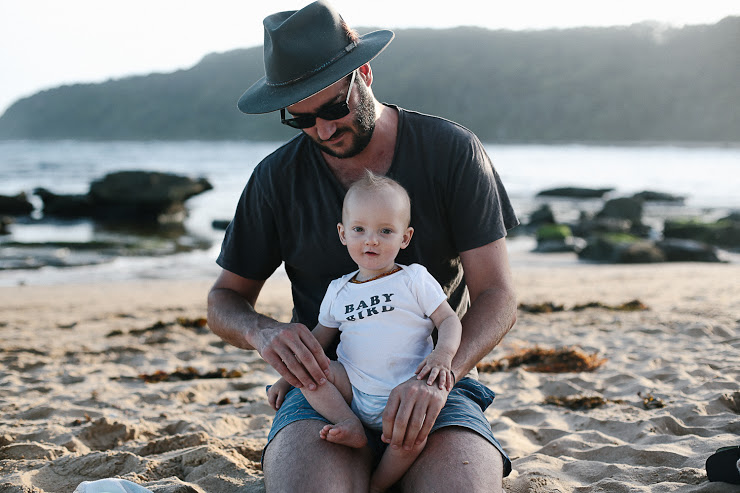 I’ve long admired Ashely’s emotive and nostalgic photography and taken comfort in the beautiful words she shares on her blog. For me, every time I return there I’m reminded of that time, not so long ago, when blogs shone far brighter that the social media platforms they now compete with. I really hope we can find our way back ’round, in some form or another. For now though, I’m delighted to introduce you to Ashley’s latest project, The Bee & the Fox.

The Bee & The Fox is a creative project between Ashley, her husband Willy and her best friend, Janet. “Willy and I had been having frequent conversations about life, our jobs, our passions and how each of these interacts with one another. Sometimes working for the man takes a toll. We’ve both had times throughout our careers where we’ve wondered if we chose the right path and have been enticed by what another path may offer. I think this is only normal,” she says. A few years ago she launched her photography business and understood the deep contentment that arose from balancing her work as a registered nurse with something that was creatively rewarding. “The Bee & The Fox is a collaborative effort between the two of us as well as with my best friend, Janet, and it has come together beautifully in both theory and reality. It’s the first project we’ve worked on together, aside from raising our boys, and having something that we can share excitement and pride in has been so fulfilling.”

Ashley and Janet have a long history as friends – one that spans miles. Janet is a renowned graphic designer and works her magic on each tee that the team create. “We’ve been best friends for 15 years, have traveled the world together, caused mischief together, and supported one another through thick n’ thin. It makes The Bee & The Fox all the more special to be collaborating with those closest to me in life, those I love with my whole heart.” 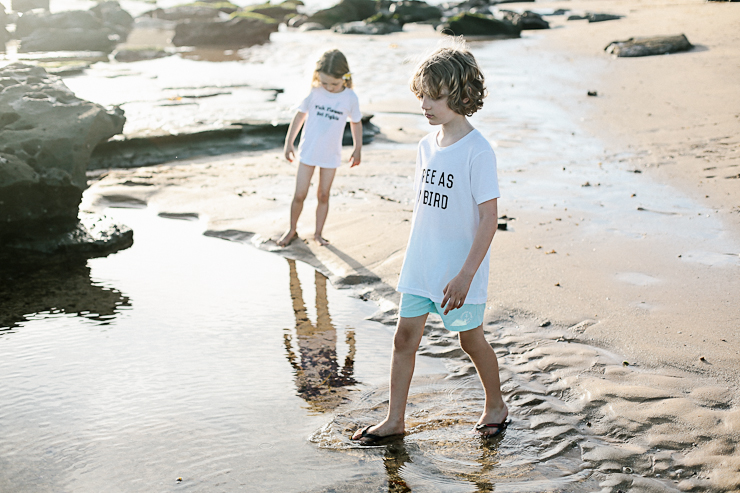 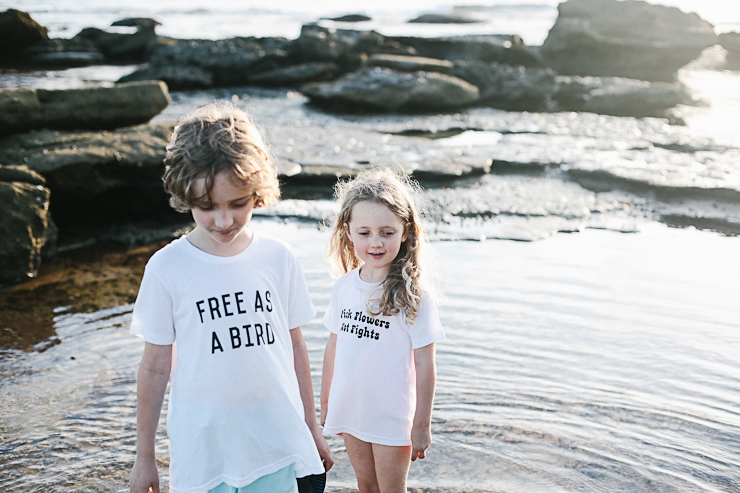 Having garnered a bit of a cult fashion following on instagram, the tees feature simple slogans that have struck a few hundred chords over the past year. The trio strives to produce something that is different, with a hint of retro flare and simple designs. The shirts in printed in their hometown of San Clemente, a sleepy beach suburb in Southern California, just north of San Diego. Ashley admits that she’s overwhelmed (happily so!) with the success of the brand and has plans to grow it to include more designs (latest releases include “Papa Bear” and “Love Your Mother”). For now though, she’s delighted when she sees photos of mothers from around the globe wearing the rather popular “Mama Bird” tee. “We ship internationally to all parts of the world; Belguim, South Korea, South Africa, Australia, UK, Ireland, Denmark, France, Canada… It always fascinates me to put an order together knowing that it’s being sent thousands of miles away.”

The Bee & The Fox is the perfect venture for Ashley and Willy as they prepare to welcome their third baby in March. Their sons, Hooper (4) and Van (3) keep the days busy – in the best kind of way. Home is messy (with lots of potential) and for Ashely and Willy, they wouldn’t have it any other way. “Our walls are all white and our floors are dark, reclaimed wood from a barn in Tennessee. We have a mix of beautiful rugs that have been handed down from Willy’s side of the family and others that I have gotten from second hand shops along the way. We have a lot of pottery and a lot of plants. We also have a lot of toys with missing or chewed up parts,” she says.

Che wears Free as a Bird, Poet wears Pick Flowers Not Fights (although she’s adept at both) and Percy is my Baby Bird.


Ashley is kindly offering 20% off storewide (on purchases over $50) with the code: SIMPLICITY20 (expires 4th January).

This is a sponsored post. Thanks so much for supporting the brands that support PS.