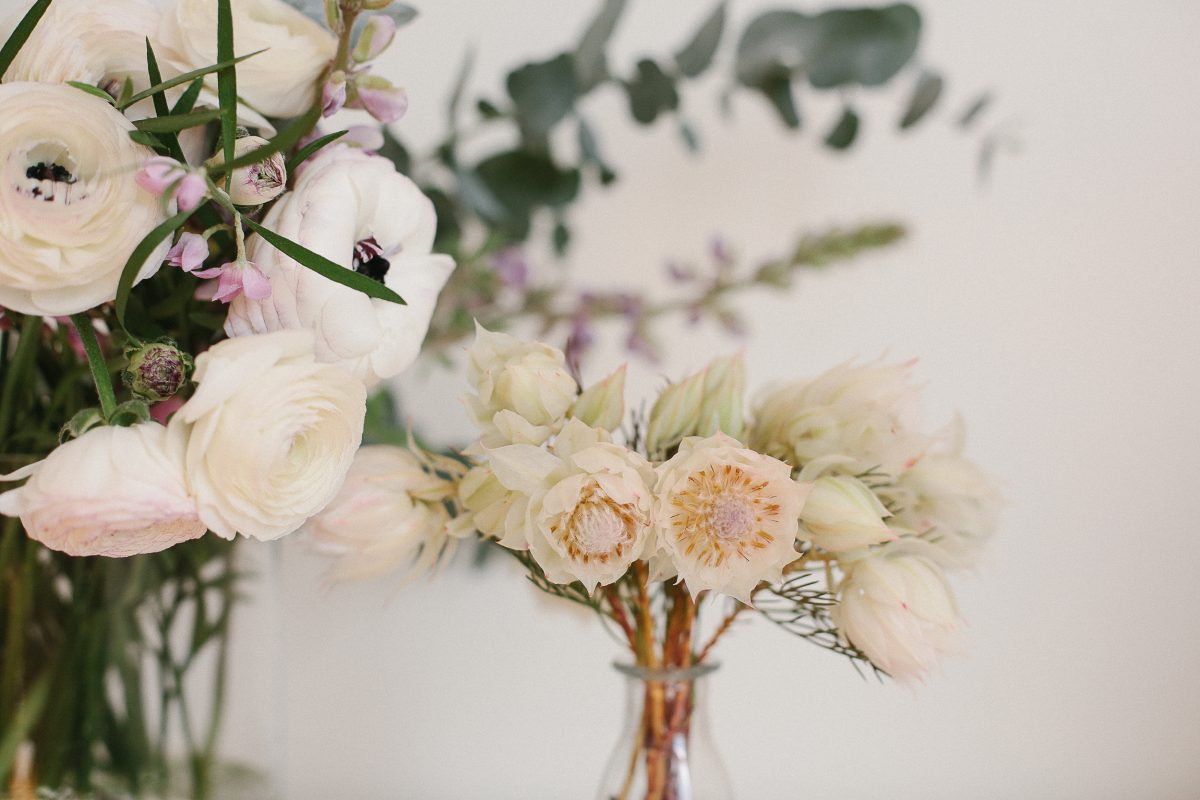 A few months ago I brightened up my wintry home with a pink peony that took pride of place on my dining table. Little did I know that it had travelled halfway ’round the world and, along the way, had been sprayed with chemicals to keep it fresh and perky.

Buying seasonal, local and organic food is an absolute priority for me but when it comes to buying flowers, I just pick the prettiest (and, quite often, the cheapest). So when long-time PS reader, Sophie, politely informed me about the aforementioned peony, I decided to dig a little deeper.

Sophie is the Creative Director and Head Farmer at Little Triffid Flowers in Wagga Wagga, country NSW.  Passionate about local, seasonal blooms, most of her flowers are grown in her micro flower farm – the first of its kind in the region. 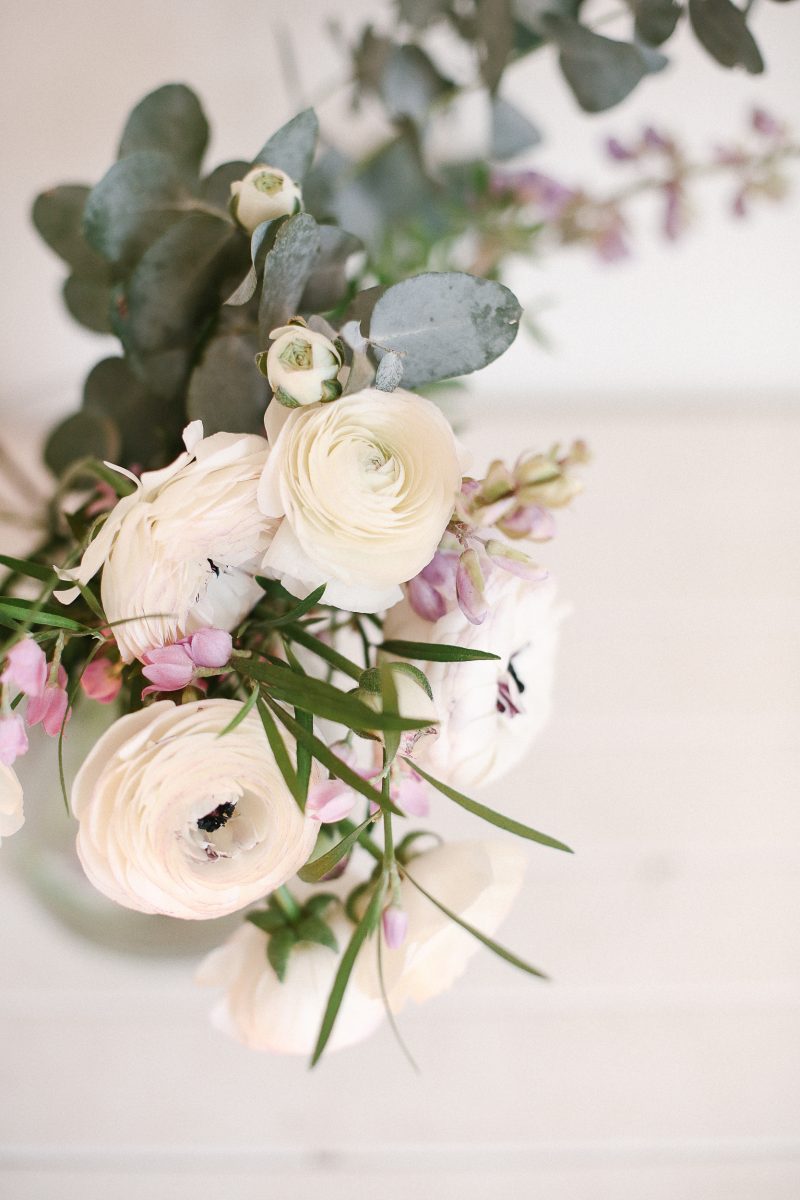 “I’ve always loved to garden and have flowers in my home. When we moved to a country town and finally had happy, fertile soil and space to grow, my hobby slowly evolved into a business.

“Being in the garden is incredibly calming for me. It’s an organised yet organic process that lets you make steady, incremental progress that slowly rewards you with breathtaking beauty.”

It’s this beauty that tends to cloud my vision; I see exquisite flora and fail to think about its origins. Apparently I’m not alone.

“People don’t tend to think about seasonal flowers because, generally, flowers are a special treat and not one we ingest! Our lives are so fast paced, that stopping to think about what actually goes in to growing a flower (and then growing another thousand all exactly the same!) just isn’t on our radar,” says Sophie.

So what exactly does happen to flowers that are flown, not locally grown? 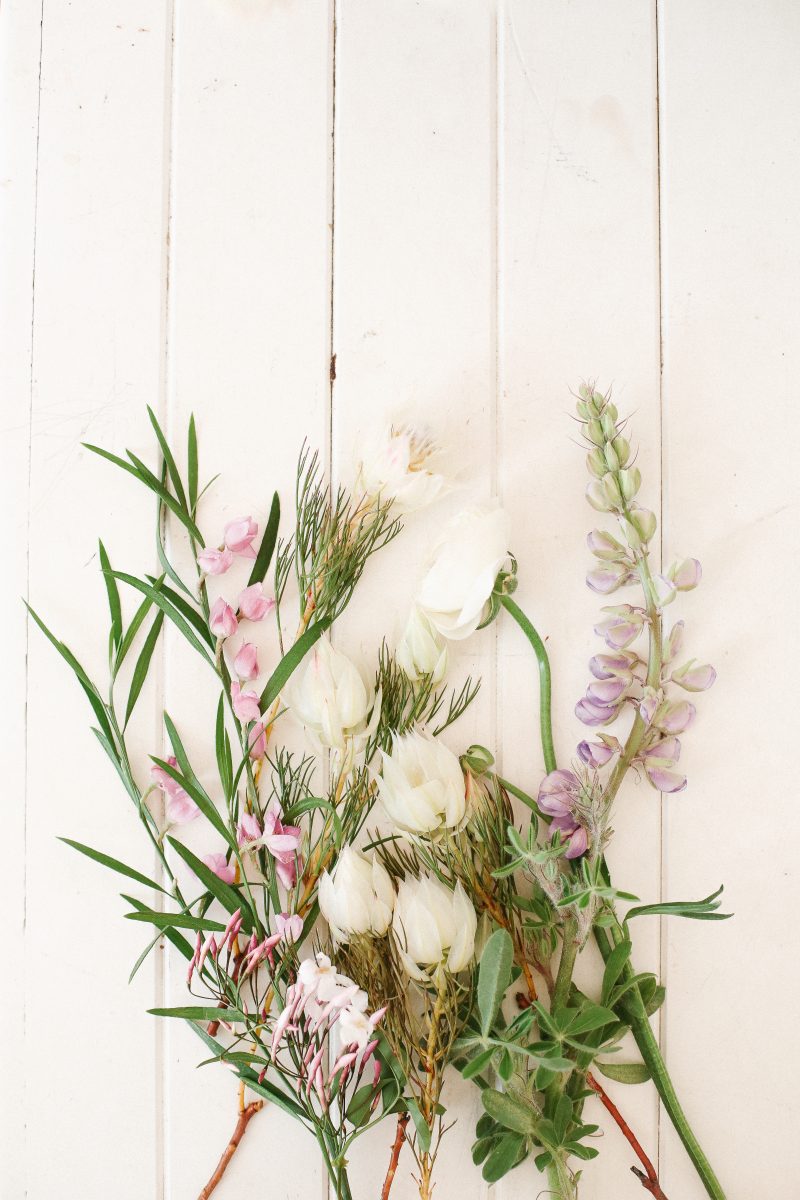 Thankfully, the appeal of locally slow-grown flowers is catching on, hence #grownnotflown is gaining a following.

Now that it’s spring, we have an abundance of choice when it comes to flowers for the home.

And if you have a penchant for natives, spring is heralded by wattle and we’re starting to see blushing bride, flannel flowers and kangaroo paw starting to bloom, too.

This post will be particularly useful to those of you who adhere to Margaret Olley’s spring cleaning style:

“If the house looks dirty, buy another bunch of flowers, is my advice.”